May your holiday season be bright with intelligent games and friends. 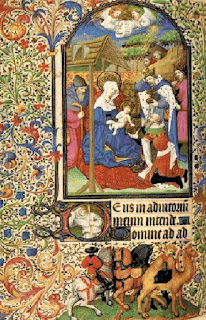 We here at the Penny Whistle wish your family a happy and blessed time of year.  Enjoy your hobby, your best friends, and family.

Current goings on here at the Lion's Den Wargames table include a very interesting DBA campaign set in the year 1135 +. 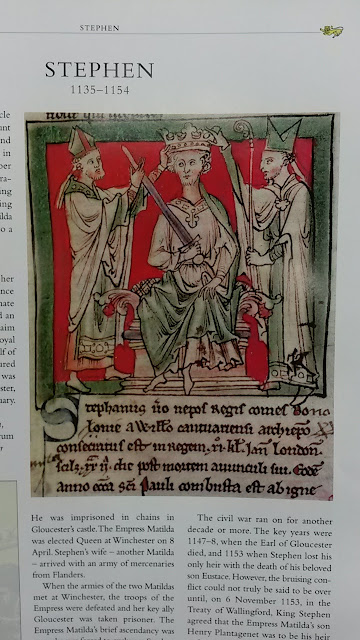 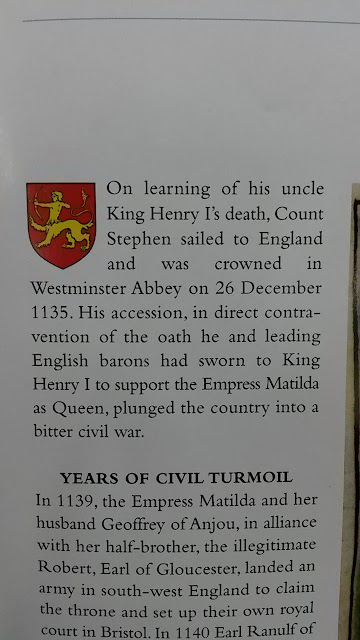 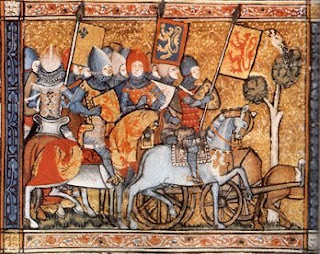 Loyal and Royal households,
We have word from Caen on the battle that rages between Duke Ryan the Raven and Baron Stephen the Bold.  The attacker , Steve, lost with the loss of a Knight General and a stand of Knights.  Desertion sweeps away the horde  and a psiloi. Duke Ryan prevails and defends the region of Caen.

Word from Calais is the Baron Brian has launched ships from Dover.  There was a storm at sea and three stands of Knights were lost.

Baron Brian returns to Dover and the season closes with Duke Ryan holding off an onslaught of assailants.

Great gaming gentlemen, look to the BGG site for the die rolls.

Precedent setting reactions are part of this game now and I think we are playing well within the spirit of the rules.  However, it appeared that Duke Ryan was given a lot of leeway to defend his realm.  So what we need to all be aware of is the way this campaign game can work and be satisfied with that.
Rules: A player may defend his demesne from attack even if previously active if within two moves of the location.  I read the rules to mean every movement is of two map segments.  So as the territories expand you wouldn't be able to be at all places at once unless ricocheted about like our last season. 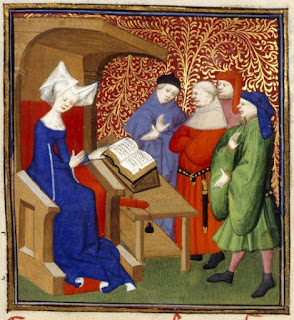 Lady Paige is awaiting your spring city declarations.  She has declared me a huge dork for dragging her into the game, but I like the mechanic and she is wholly trustworthy to play along.

We will begin the year of 1136 when she declares that all Baron's have registered their start city.  Turn order remained the same. 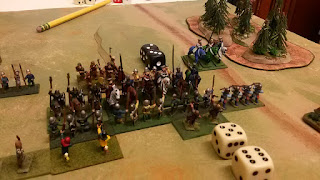 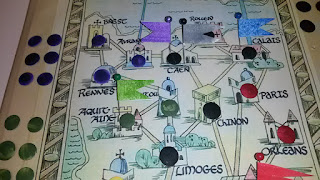