These are my fifth grade students. 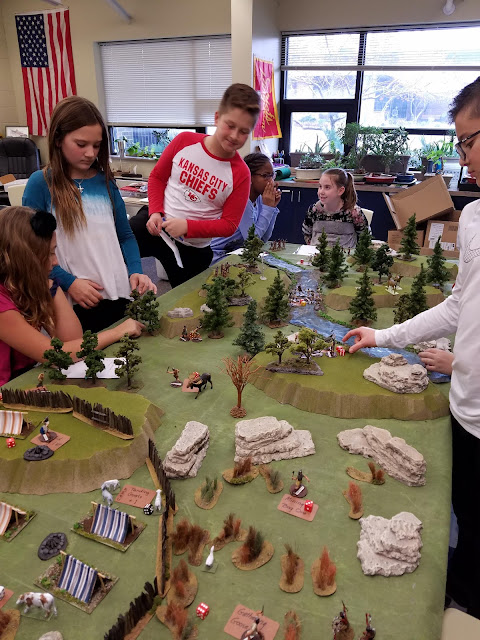 For
the unit on "The Age of Exploration", we learned about the Vikings and the Newfoundland colony.  All of my teaching units for Social Studies include some form of game scenario using miniatures and terrain. 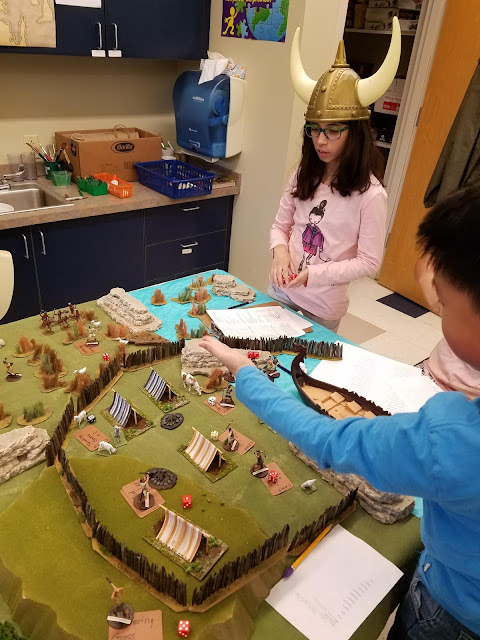 This unit included a simulation on sustaining a colony of Vikings in the new world inhabited by Skraelings. 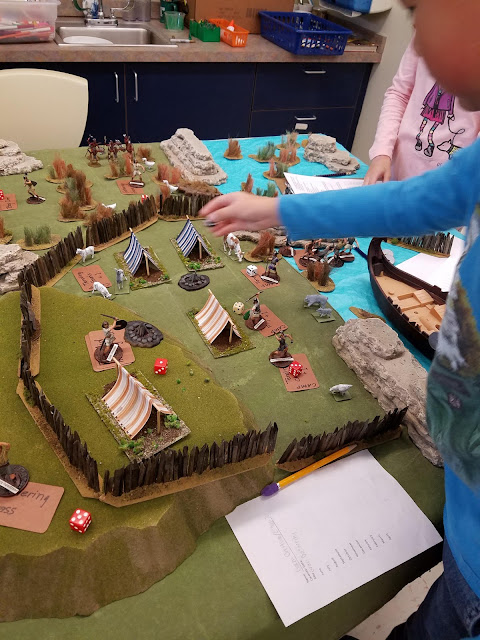 The students randomly selected a Viking miniature from a cardboard box.  This random draw gave them their station in life: Jarl, Karl, Thrall.  They wrote a character sheet and kept a calendar. 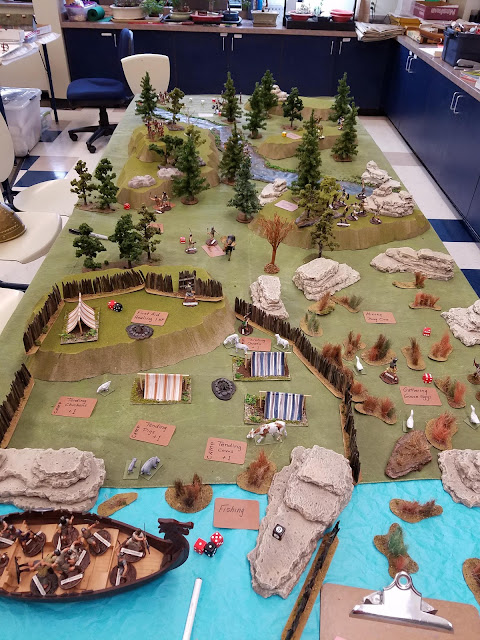 This is the table that they saw to play the scenario.  This is actually mid game and the development purchases have been put on the table.  The original or start table would have been devoid of any man made items. 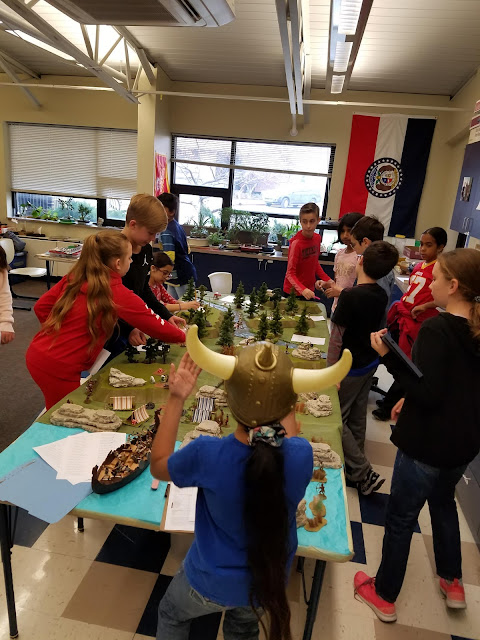 The Jarl, selected the Karls to go to the areas of resource management in conjunction with goals the colony needed to build the next level of sustainability.  The Jarls got to where the great horned helmet. 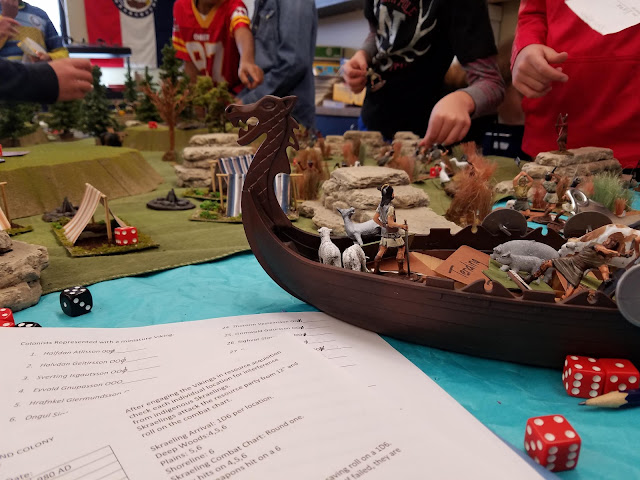 The colony would progress from landing a ship, to campsite, to palisade, to settlement, to longhouse, to forge, to shipyard. 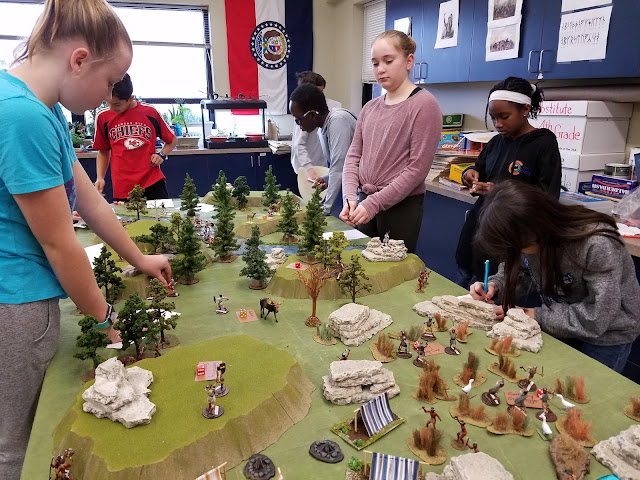 Notice the Futhark on the blue cabinet in the background.  Extra credit points were allotted if the kiddos transcribed their Viking's name into runes. 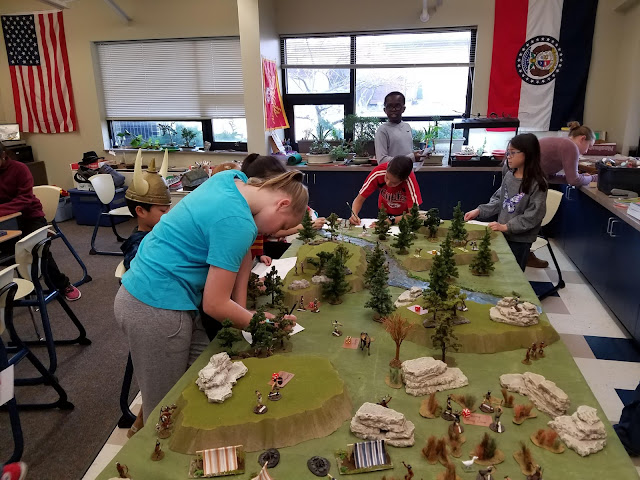 Each turn was a 1/2 month segment of time and the Vikings would be placed on the brown 2x3" cards to indicate the resource activity they were involved in accomplishing.  Dice were cast to collect resources.  The resources were compared to the colony needs for food.  Starvation hits were recorded or  not needed.  Then inedible resources were calculated to build the next colony goal. 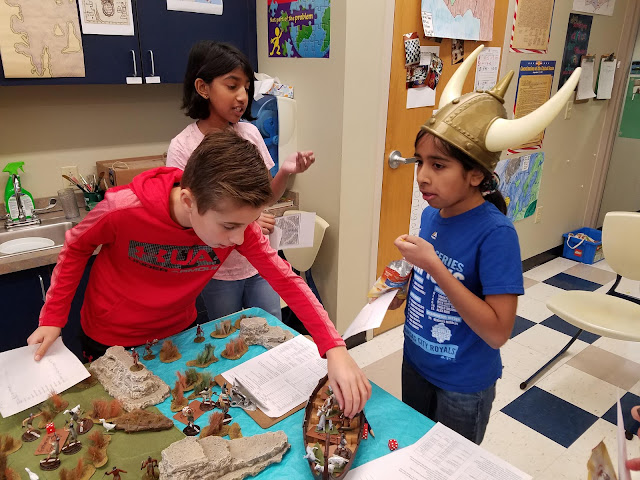 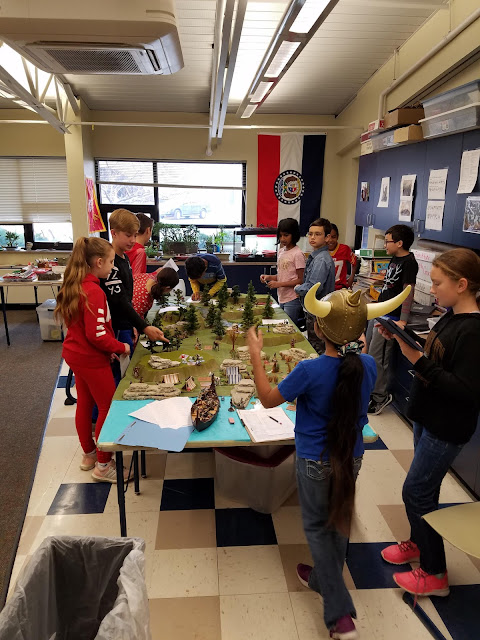 We got to play at least two sessions with each fifth grade section.  I teach three fifth grades.  This whole process included their research presentation and also some painting table work.   The kids did most of the work on the Viking miniatures.  I sealed them in army dip and did minor touch up on weapons and hair etc.  but mostly the Vikings were painted by the kids. 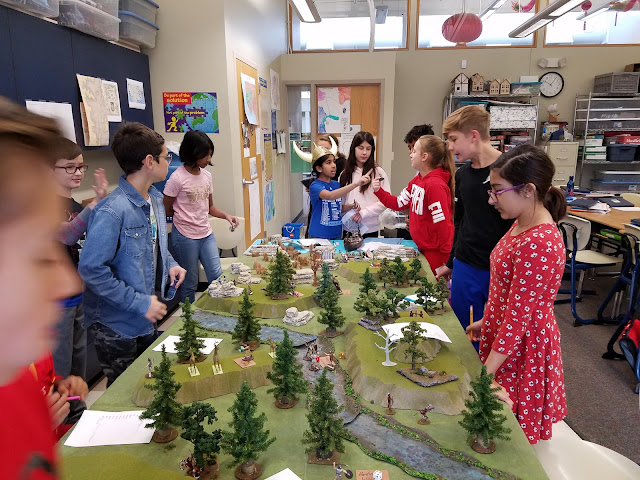 Thanks for looking in on the blog.  Leave a comment to encourage the kiddos.

The following images where taken by the students as part of the exit ticket for the assignment.  The required performance included a character sheet with 6 months of activity recorded from game time, a photograph of the game (preferably their character) posted to the website SeeSaw.com, their Viking's name converted to runes, and then whatever table level developments that their class accomplished in the goals description. 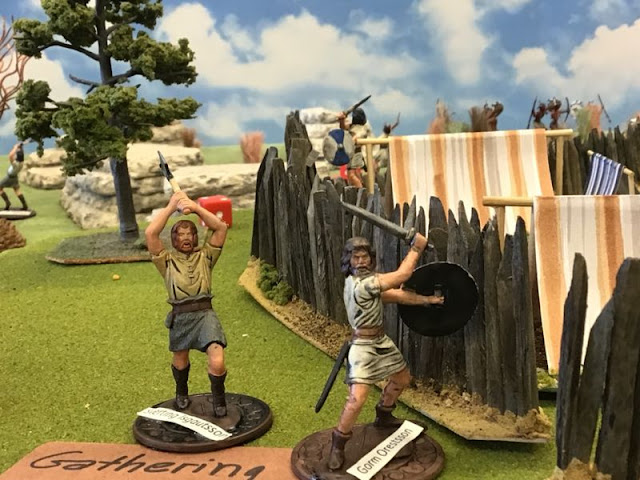 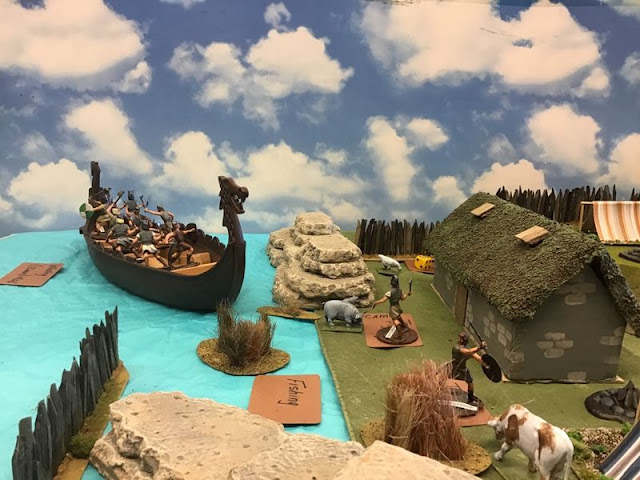 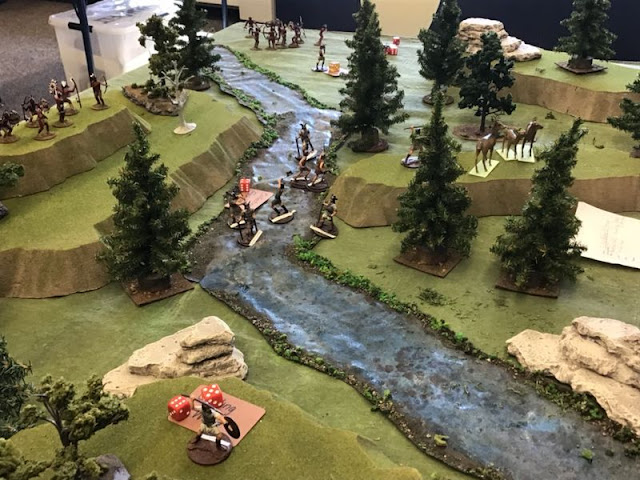 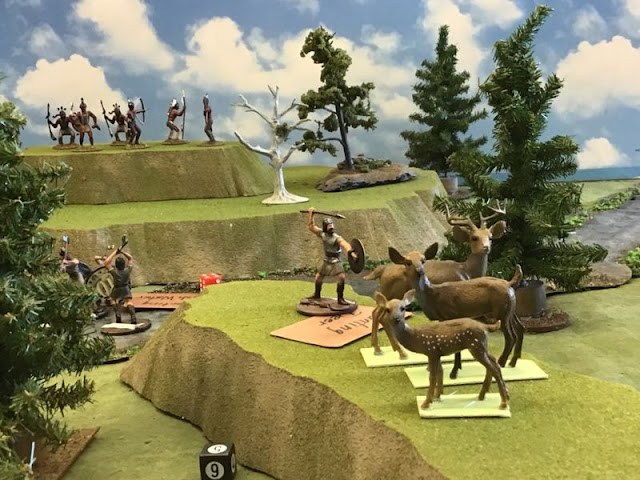 There Will Be A Great Battle

This is the story of two imagi-nations Set in a time long ago.Table of Contents Volume I-III:I  The foundation of the territories and the naming of the provinces.            A. Ancient Times, see The Island of Marnon and other historical fables.            B. The War and the division of Auricania and PatagoniaII Early Naval Architecture
Victualing documents from the museum of nautical artifacts. Patagonia 1782.

III  The Royal families: Prominent Families and IndividualsIV The Lineage of the House of Patagonia 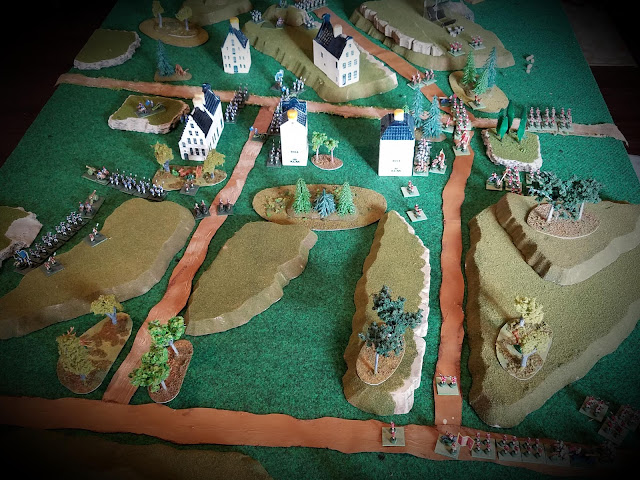 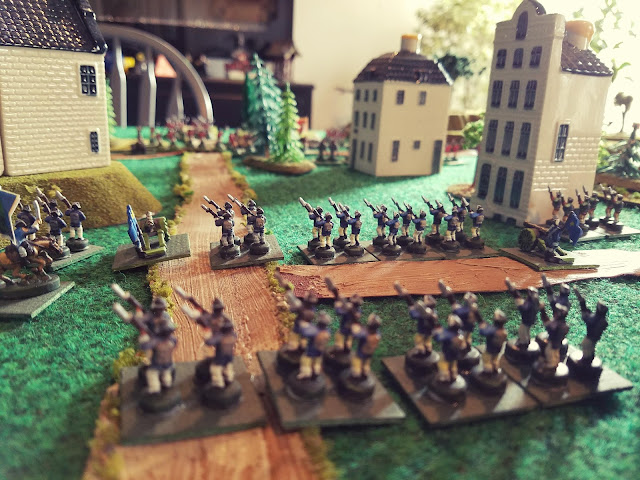 Opening view of the muster to defense.  Auricanian line and reserves form up in the streets of the Delft Gin Center. 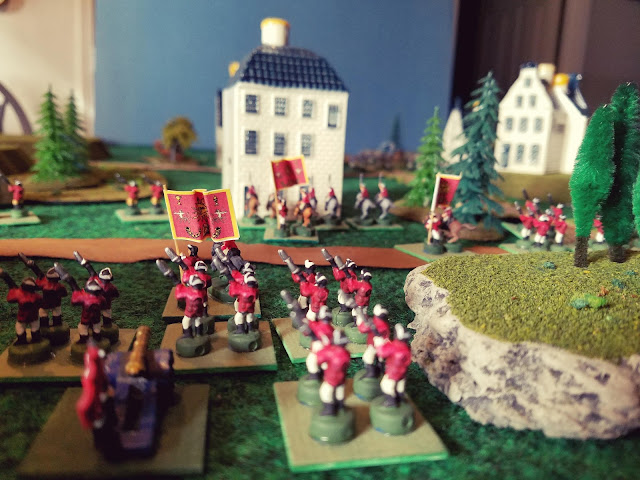 Patagonian assault.  This was a surprise attack during the holiday season.  Preemptive attack on the forces of Queen Marie by the aggressive King Michael. 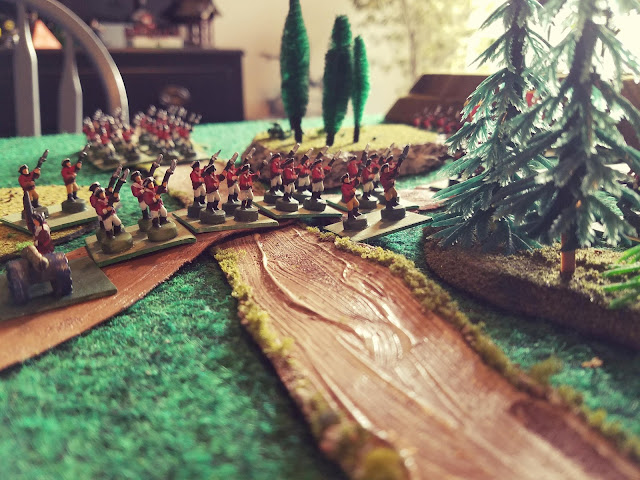 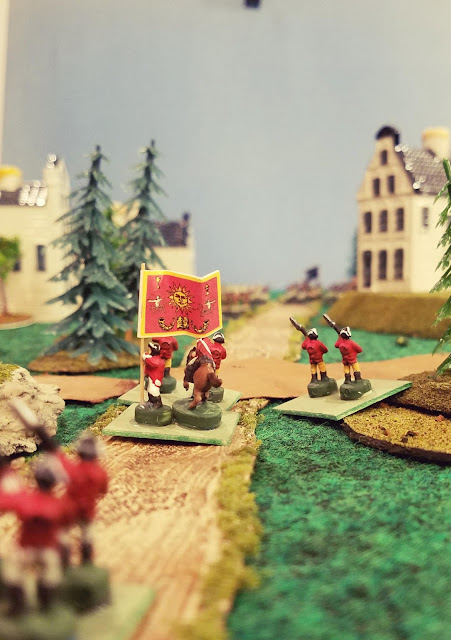 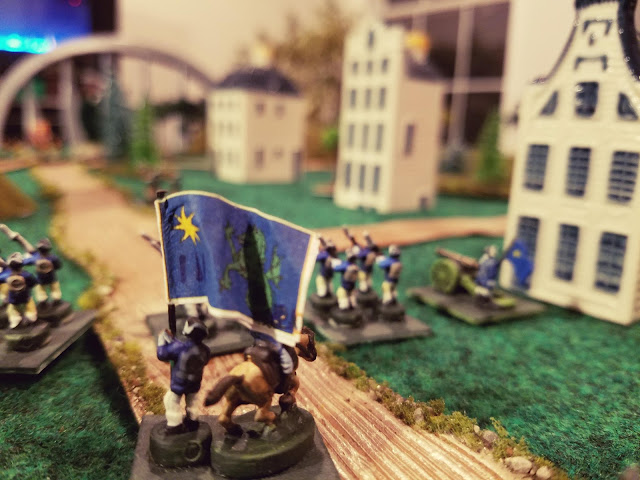 Auricanian banner unfurls on the wind. 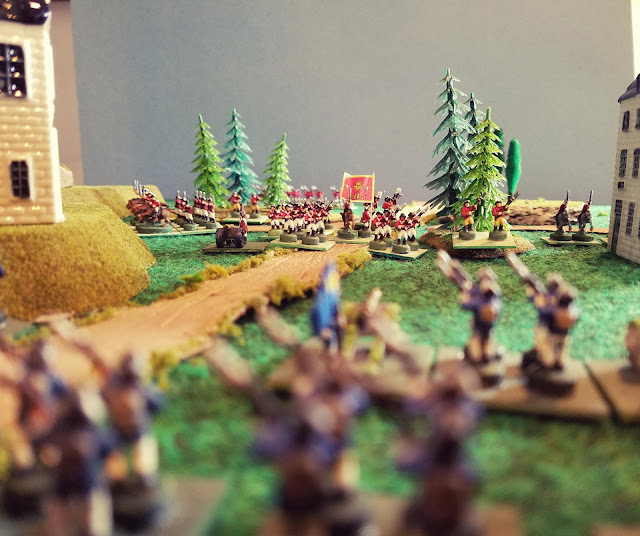 The heat of the battle rages.  Cannons and musket balls whiz through the air.

VI The Armies Part the SecondVII  The Rules of WarfareVIII  The Naval Atlas of the Western Sea and the coloniesIX  The Island of Marnon and early histories including fantastic stories and myths from long agoX  The solar calendar of the Auricanian and Patagonian hemisphereIllustrations:Plate 1: MapsPlate 2 IllustrationsPlate 3 Photographic engravings