Lanard And That's Not All 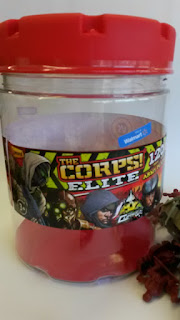 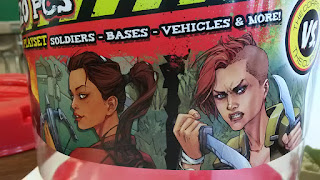 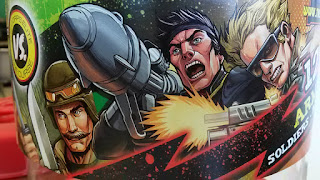 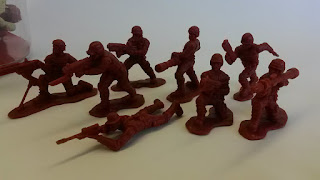 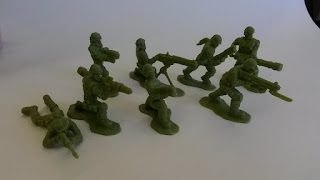 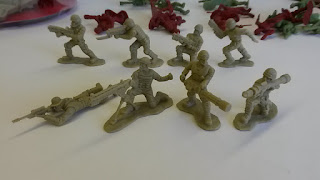 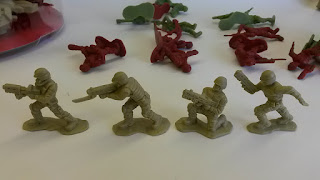 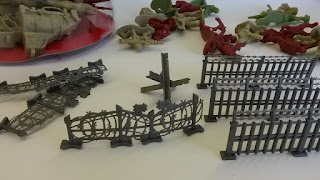 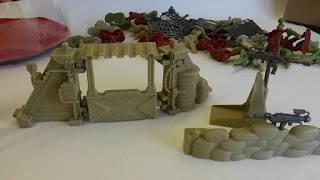 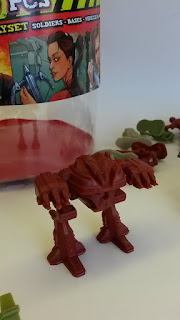 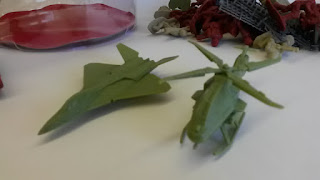 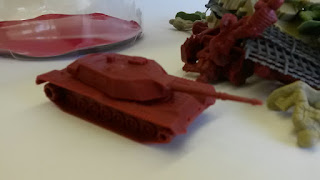 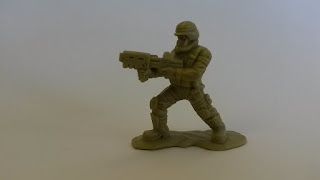 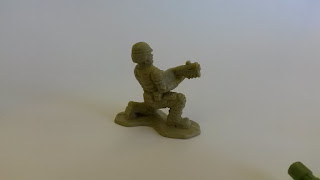 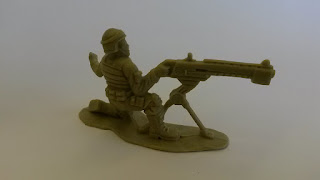 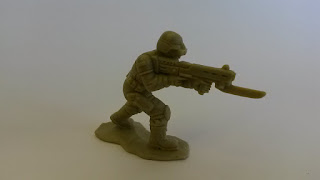 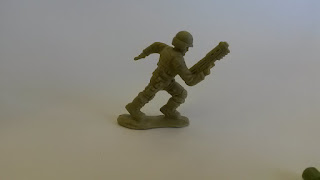 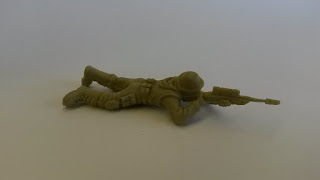 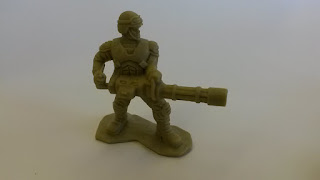 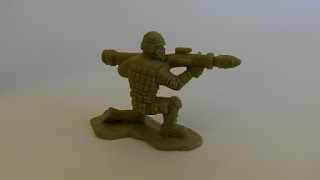 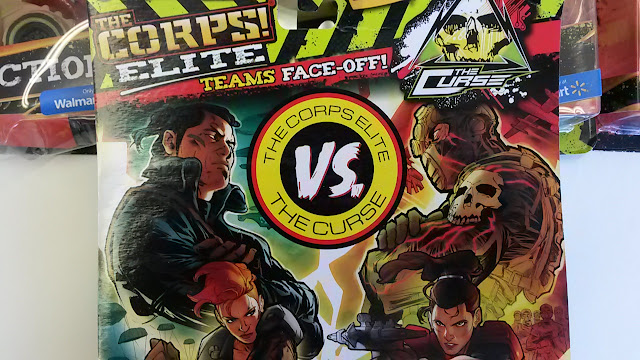 I cannot quit my addiction to collecting the 1/18 or 90mm or 3.75 scale CORPS figures from Lanard Toys.  Lanard makes GI Joe "Me Toos" as I have heard them referred to.  Well travelling through WalMart last night I stumbled on the 2015 release of new sculpts, new colors and a new wave of legit enemies for the CORP to fight against.  Lanard has never had a visual foe that was legit.  It was starting to occur with recent Rogue units but now one of the CORPS own has gone evil. 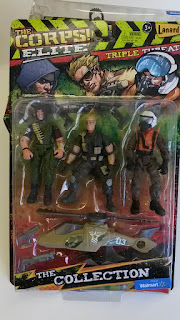 The three pack release format has been kept. Two goods and a bad or... 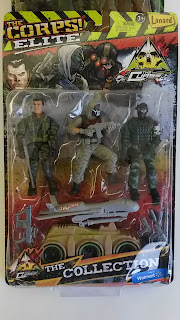 Two baddies and a good. 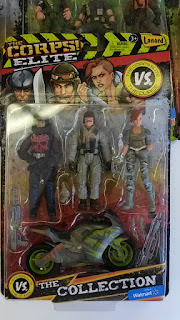 But guess what!?  There are female sculpts in this round of release. 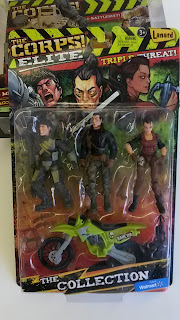 Two of them.  And they are great. 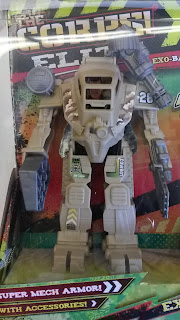 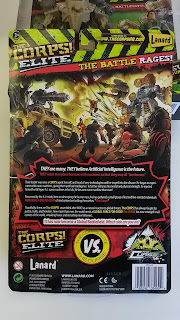 Also MECHs!!  What a wonderful surprise.  I collected them all! 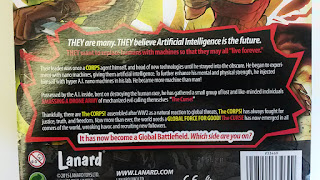